Please note: by placing an order you are confirming you are 21 years old or older and have a valid ID. 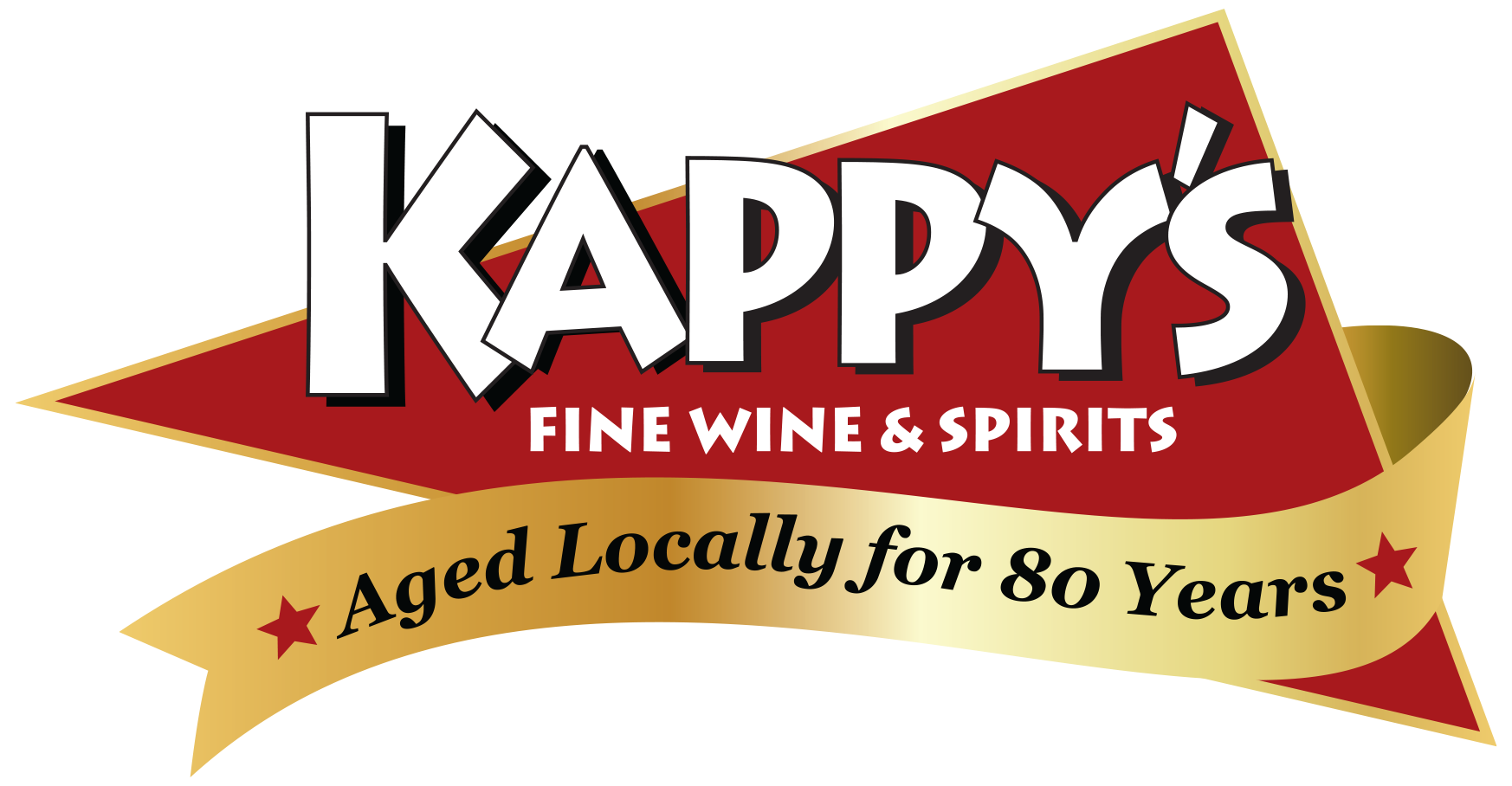 June 14th is National Bourbon Day. This is the day fans of bourbon celebrate the United States’ native spirit.

Bourbon as we know it originated in Kentucky. There are many stories around the beginnings of bourbon. Some claim Jacob Spears was the first person to label his bottles bourbon whiskey. Similarly, it is said that Elijah Craig was the first to use charred oak barrels to age his whiskey, which lead to the first bourbon. Historians also believe that bourbon was named after Bourbon Street in New Orleans. This was a large port and makers of whiskey would bring their goods there to sell as a less expensive alternative to cognac. What is clear is that bourbon can trace its origins back to the 18th century.

So what makes bourbon, bourbon? To start, it has to be distilled in the United States. The mash bill is also very important. It has to contain a minimum of 51 percent corn but no more than 79 percent. Most distillers use around 70 percent of premium grade Indian corn. Next, malted barley and rye or wheat are used to finish up the mash. From there, the grains are crushed and turned into a low ABV beer before being distilled to no higher than 160 proof. It is then placed into new charred American white oak barrels, in which it will age for a minimum of 2 years. It is also not allowed any additives, so that means no coloring or flavors. It also has to be bottled at no lower than 80 proof. If these conditions are met, we end up with straight bourbon.

Bourbon can be classified a few ways. First up is small batch. This is a great term made up to market what is essentially whiskeys that have been blended together. Don’t get me wrong, there is nothing flawed about a blend. Many of the bourbons you’ll encounter are blended. It allows the distiller to consistently bottle whiskey that tastes the same. It is a safe way to get people to keep coming back and purchasing bottles because they know it is a flavor they like. Also, they are typically inexpensive and are easy to find.

Next we have single barrel bourbon. Like the name states, this whiskey comes from a single barrel. The distiller chooses what he feels is an exceptional barrel and then bottles it. Many connoisseurs like single barrels because each release is always slightly different. You might see bonded bourbon or bottled in bond on a bottle. This came about because at one time what was being passed off as bourbon in most cases was not. So a new regulation came about and distillers would store their whiskey in bonded warehouses. This whiskey aged for no less than four years before being bottled. There are a few bonded bourbons available today. Barrel proof or full proof is as the name implies. These are bourbons with high alcohol contents. Expect them to be anywhere from 110 up to 139 proof. These can be blends or single barrel offerings.

How can we enjoy bourbon? Well, there are a few ways. I am a huge fan of sipping bourbon neat. That is, served at room temperature. You can always add a few drops of water to your glass to let the whiskey open up. This will do two things: first, it will allow you to taste all the nuances and flavors coming through. Second, it will cut the proof, which can make it more enjoyable. This is particularly helpful when enjoying high proof bourbon. You can also enjoy your bourbon on the rocks or over ice. When you pour your drink over the ice, or even add a cube to it, you are shocking the whiskey and not allowing it to open up. Finally, why not enjoy your bourbon in a cocktail? This is a great way to experience bourbon, especially if you are just getting into it, because the modifiers are going to cut the perceived harshness due to the finish. My all time favorite bourbon cocktail is the Pre-Prohibition Old Fashioned. It allows the bourbon to be the star and does not mask the flavor.

Place sugar cube in rocks glass. Add water and bitters and dissolve the sugar. Add bourbon and a large cube of ice. Garnish with orange twist and enjoy.

Another great cocktail is the Gold Rush. It works for both warm and cold months depending on the type of honey used in the simple syrup.

Fill a shaker with ice. Add all ingredients and shake vigorously. Strain into a large rocks glass with a large cube of ice. Garnish with a lemon peel.

Kappy’s Fine Wine & Spirits reserves the right to limit quantities and to correct printing errors. To avoid selling alcoholic beverages to minors you must have positive proof of age if you are under 40 years of age. All Kappy’s Liquor Distributors are individually owned and operated. All people in your party will be required to show proper ID. Promotions are subject to change and cancellation. All beer and soda prices are plus deposit.

ARE YOU AT LEAST 21 YEARS OF AGE OR OLDER?
NO
YES